Mother’s Day is one of those holidays that you may be afraid of missing accidentally in the everyday hectic life. This holiday is dedicated to the most beloved and most important woman who gave you the opportunity to live and enjoy life. Officially, they started to celebrate Mother’s Day in 1999 in Russia but the very first mentions of the holiday can be found in ancient history. 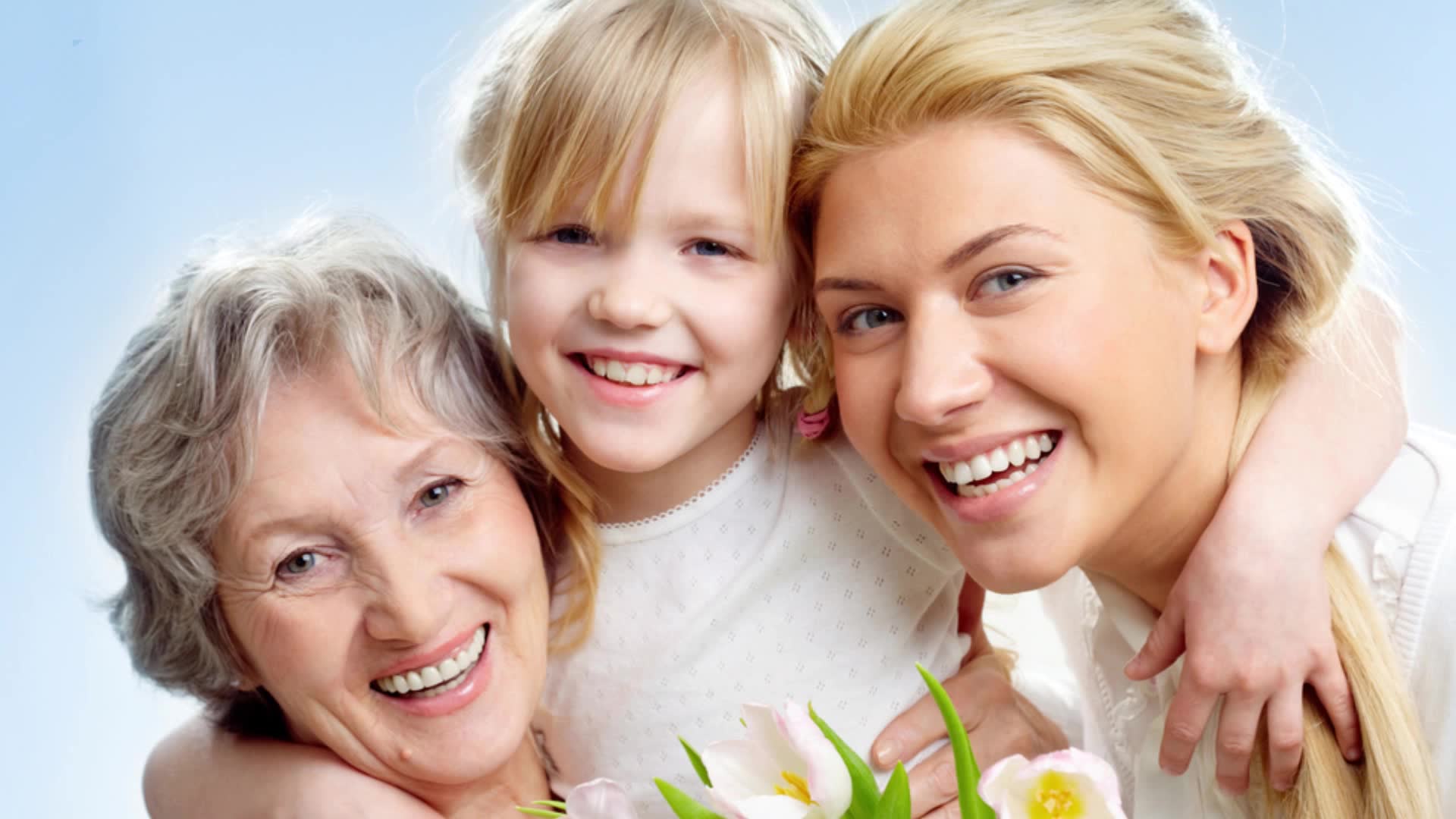 Mother’s Day in the history and culture of various countries

As early as many centuries ago, mothers used to be respected in ancient Greece. The inhabitants of that fabulous country used to worship Gaia on one of the spring days, the mother of all gods. The ancient Celts would honour Goddess Bridget on a holiday, and the Romans used to have a three-day March holiday during which they would glorify the female parent of their protectors, Cybele.

Back in the 17th century, it was customary in England to celebrate Mother’s Resurrection proclaimed by King Henry III. On every second Sunday of Lent, the children, who had fled from their family nests to work in rich houses, had to visit their parents with gifts bought with the money earned by themselves. In honour of the mother’s holiday, employers used to give everyone an official day off.

In America, there is a story of the appearance of a touching holiday. Its founder is considered to be Julia Ward Howe, who issued her Mother’s Day Proclamation in 1870. Unfortunately, her initiative did not enjoy universal support. Most likely, the reason for that was that Julia positioned the mother’s role only as a fighter for peace.

It was the State Duma Committee for Women, Family and Youth that initiated the introduction of the holiday in the Russian Federation. Alevtina Aparina, the Committee’s chairperson made the sound proposal to establish Mother’s Day. The order on the establishment of Mother’s Day in Russia was signed on 30 January 1988 by Boris Yeltsin, who was then the president. The date of the celebration was set for the last Sunday of November.

Since 1999, this touching holiday has become one of the most adored in every Russian family. On this day, heartfelt greetings are sent to beloved mothers and women who carry a baby under their heart. Children of all ages prepare surprises for the holiday. Kids make gifts with their own hands and draw beautiful cards. Older children visit their parents with goodies, flowers and useful presents.

On this day, festive concerts, contests, festivals and exhibitions dedicated to mothers take place everywhere. On television, heart-warming movies and holiday programmes are broadcasted. In schools and preschool institutions, children’s morning performances and theme nights are held. In social networks and forums, happy women congratulate each other, and loving children shower them with virtual bouquets, colourful pictures and beautiful poems.

How and when Mother’s Day is celebrated in various states

Unfortunately, the UN has not yet established the International Mother’s Day, so the most beloved women are honoured on various calendar dates in various countries. In China, Japan, the USA, Finland, Belgium, Canada, Ukraine and a number of other countries, Mother’s Day has been on the second Sunday of May for many years. On the last May Sunday, it is celebrated in France and Sweden, on 22 March in England, and in Poland you can bring gifts and flowers to your mother on 26 May.

In countries that were once part of the Soviet Union, the dates, on which one of the most soulful mass holidays falls, are also different. In Belarus, the holiday is marked in the calendar on 14 October. Georgians, who treat their mothers with high respect, congratulate their female parents on 3 March; in Kazakhstan they do it on 16 September every year. In sunny Uzbekistan, Mother’s Day is united with the International Women’s Day and is annually celebrated on 8 March; in Armenia, Mother’s Day, unofficial but beloved by the people, is full of beauty and spring and is celebrated on the Feast of the Annunciation, 7 April.

In many countries, some folk traditions and customs to celebrate Mother’s Day have been preserved. For example, Americans pin carnations on their clothes, while the white innocent flower is chosen by those, whose mothers are no longer alive, so they honour their bright memory.

Estonians fly flags on the streets of cities, while Finns lay flowers at the Working Mother statue located in Helsinki. It is noteworthy that the statue was also erected on Mother’s Day in 1996.

According to opinion polls, Mother’s Day is one of the five most beloved and important holidays in many countries. There is nothing surprising, it is difficult to find a person who would not honour his/her mother and would not be grateful to her for his/her birth.